In 2011, James T. Butts negotiated a major renovation deal with Madison Square Garden to renovate the Forum. In 2016, the Forum became the #1 concert venue in California. Mr. Butts also secured the reinstatement of the federally defunded Residential Sound Insulation Program by obtaining over $100 million in grant funding. Inglewood now operates the number one Residential Sound Insulation Program in the country.

In 2015 and again in 2016, James T. Butts was named one of the 500 most influential leaders in LA County by the Los Angeles Business Journal. His business expertise prevented bankruptcy, by reducing a structural deficit and various unfunded liabilities. Mayor Butts negotiated the return of the NFL to Southern California. 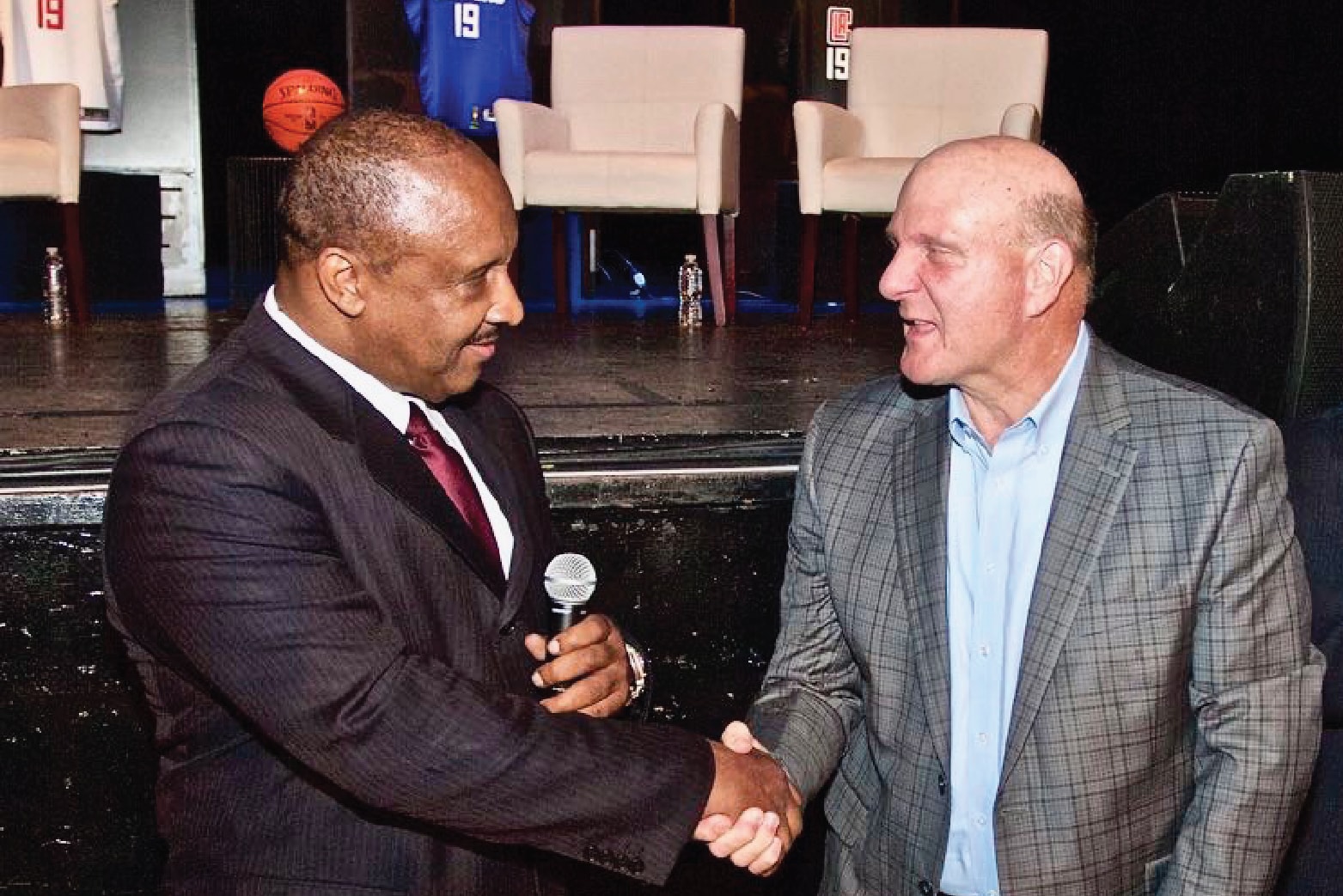 In 2022 the LA Philharmonic will relocate its Youth Orchestra Program (YOLA) to Inglewood. In 2022, the Superbowl will be held in Inglewood, in 2023 the NCAA Championship Bowl game will take place in Inglewood, by 2024 it is expected the Clippers will open a state-of-the-art NBA arena here and finally in 2028, the Olympic Games will open in Inglewood California. The only thing that has changed in Inglewood is everything!